And by the way , the event obviously won’t just be missed by some Ghanaian celebrities. Some gospel singers ,actors and actresses storm #Francey2022 in grand looks. 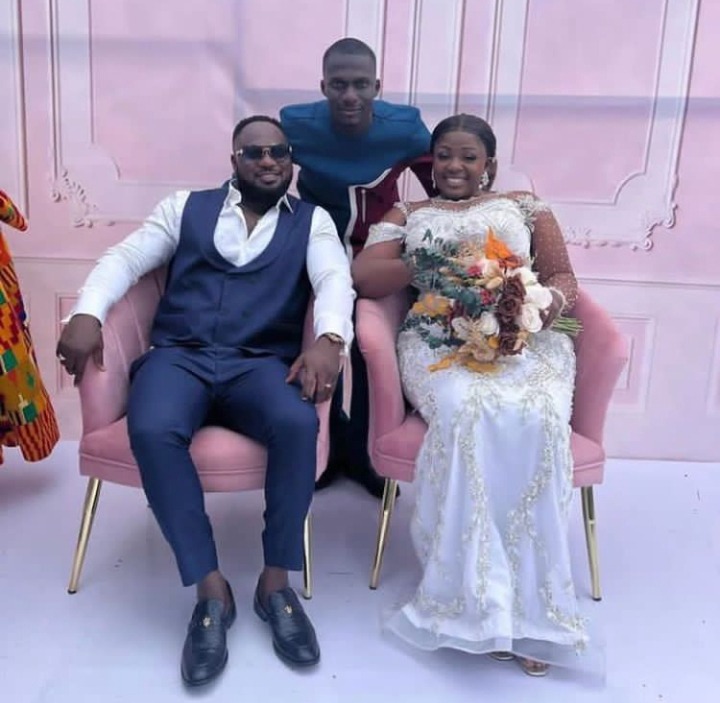 First on the list was Brother Sammy: A very sensational gospel musician who clad in an exquisite Kente cloth accompanied by his fans , addressed like a King. 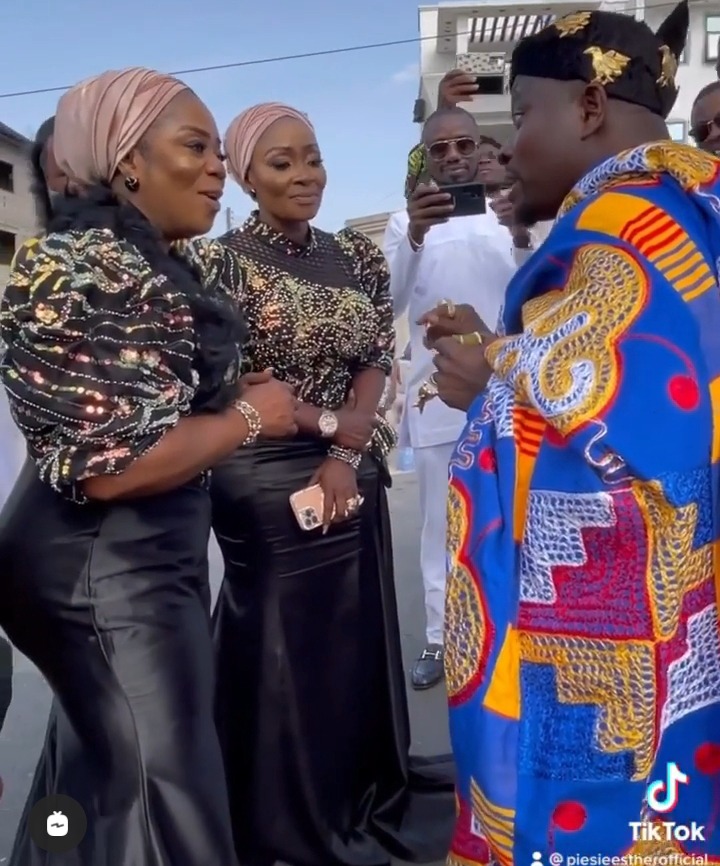 The controversial Afia Schwarzenegger looked elegant at the event today. Storming in an orange Kente outfit. She had eventually stormed the dance floor with dancing skills and moves. 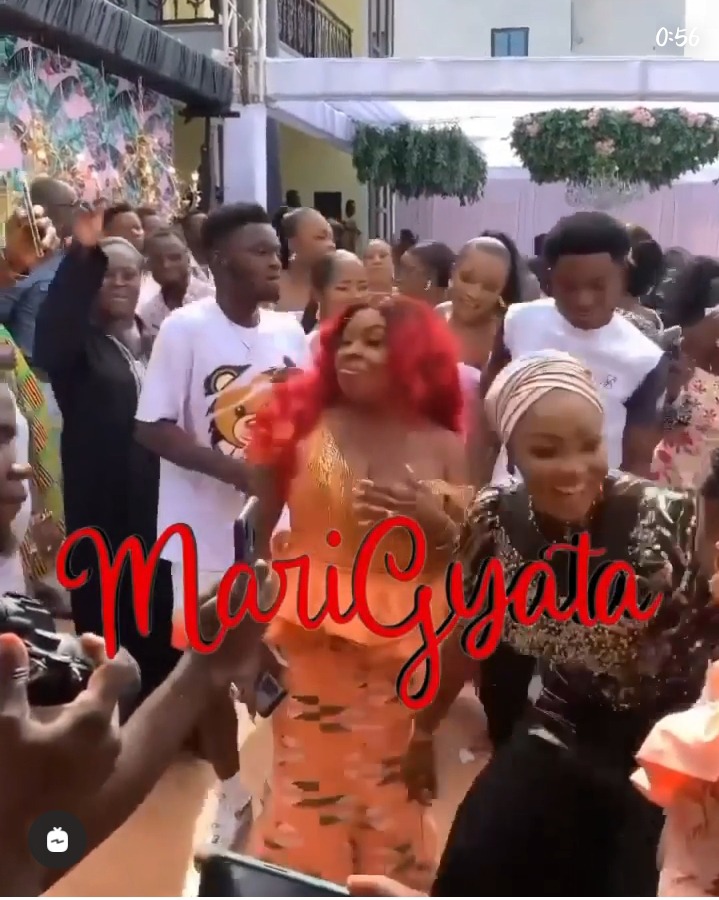 Mercy Aseidu also known as Asabea wasn’t the less of all. She’s got class. 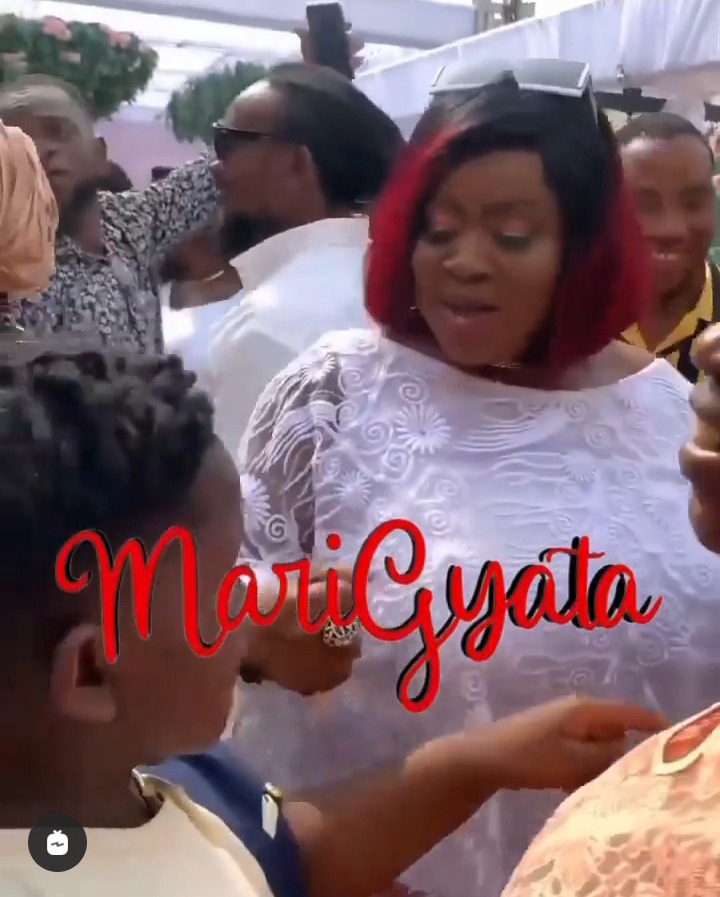 TikTok is feeling emotional damage over the market crash